Well, since we couldn’t go visit Dame, Eiffel in Paris, France we did the next best thing and took a little drive to see the Eiffel Tower in Paris, Texas! It was with excitement and sweet anticipation that my beloved daughter or mon amour de fille and I took the short couple-hour drive from Dallas to Paris on my birthday.  We love spontaneous little road trips and adventures and it was indeed a very good day!

It was a cold afternoon about 40 F when we headed out on the long interminable North EastTexan roads. We even crossed a town with less than 600 population and of course many large ranches in wide-open countryside. 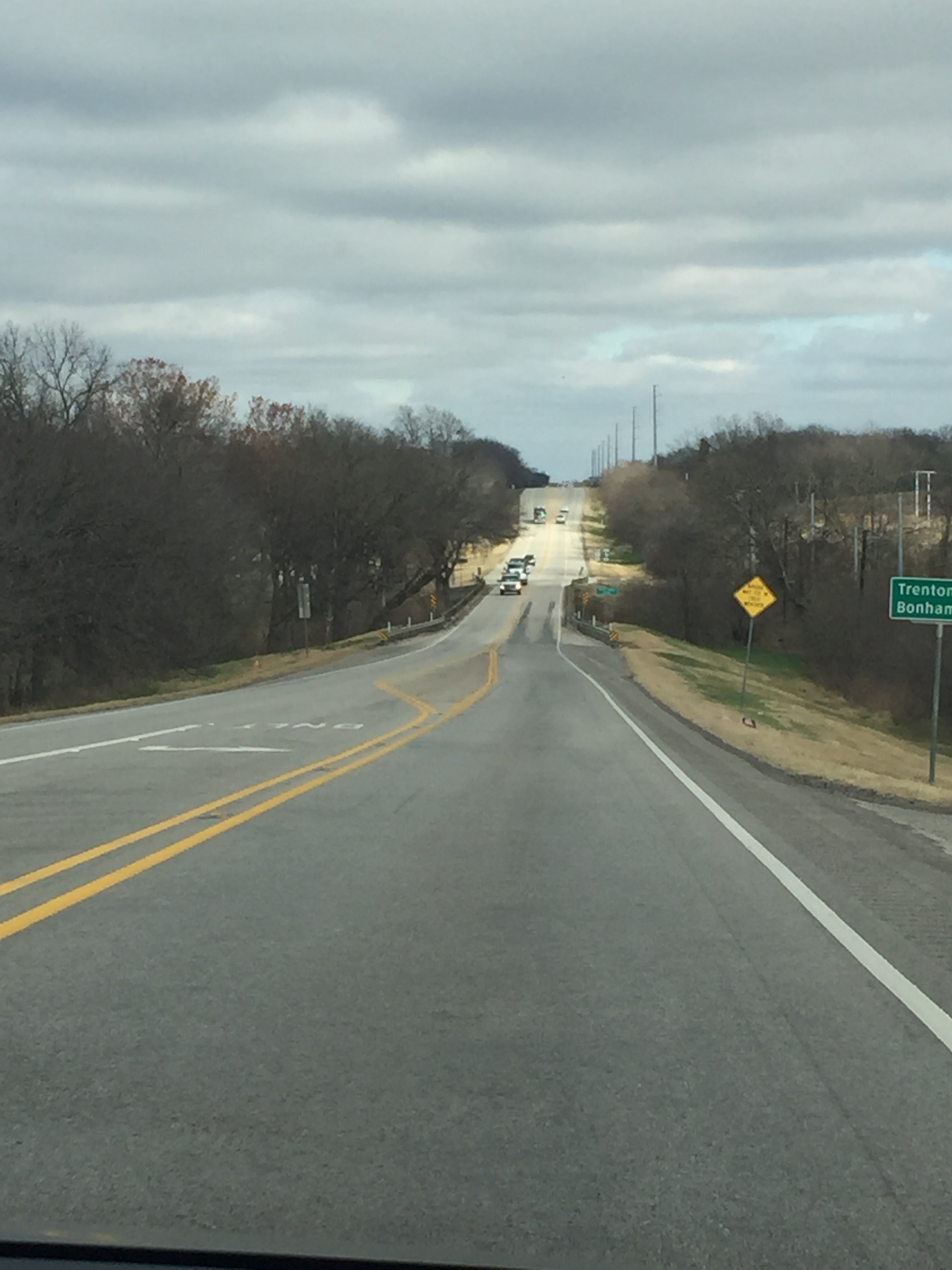 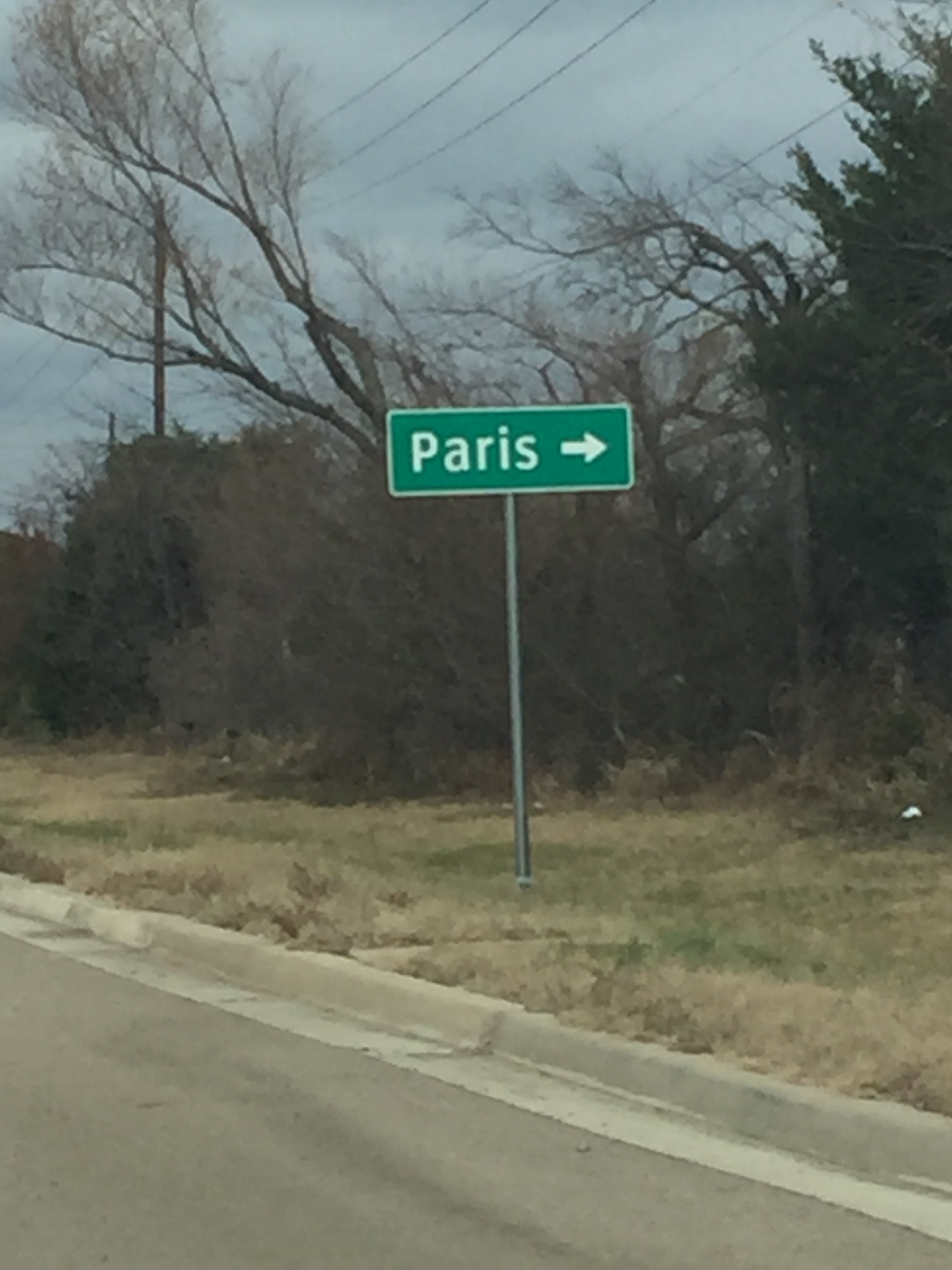 Paris is a city of Lamar County, Texas, in the United States with a  population of about  25,171. It is located in Northeast Texas at the western edge of the Piney Woods, and 98 miles (158 km) northeast of the Dallas–Fort Worth Metroplex. 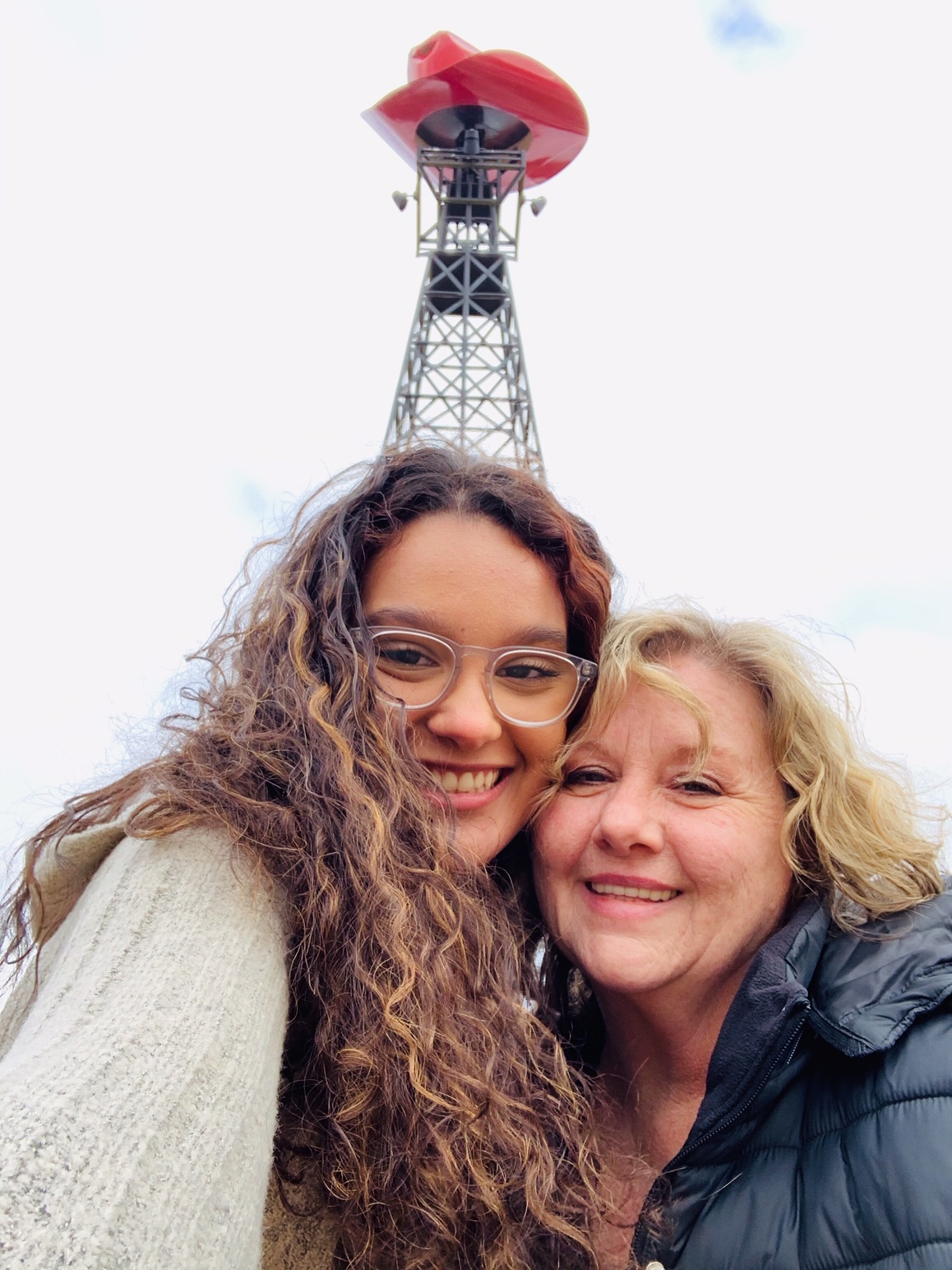 Following a tradition of American cities named “Paris”  after France’s capital, the city commissioned a 65-foot-tall (20 m) replica of the Eiffel Tower in 1993 and installed it on site of the Love Civic Center. In 1998, as a response to the 1993 construction of a 60-foot-tall (18 m) tower in Paris, Tennessee, the city placed a giant red cowboy hat atop its tower to make it 65 feet! 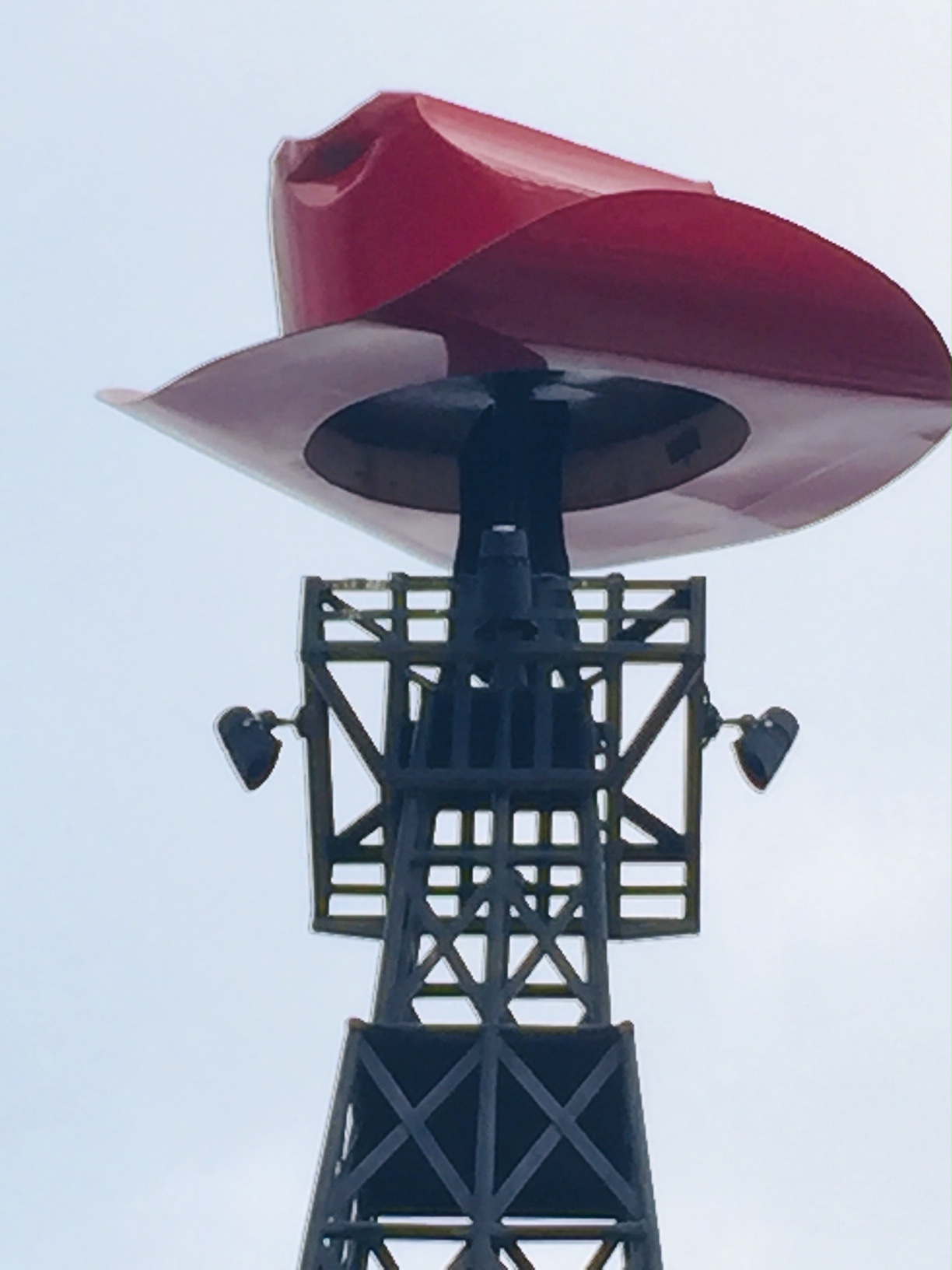 Texas’s Eiffel Tower is a landmark in the city of Paris, Texas. Built by members of the local Welders’ Union it is a scale model of the Eiffel Tower in Paris, France, and is less than one-tenth the height of the 1,063-foot original. The current Eiffel Tower replica is at least the second one; an earlier replica made of wood was destroyed by a tornado.

Did you know that there are  at least 23 cities named Paris in the United States and about a dozen Eiffel Tower replicas scattered in the U.S? (more to come) 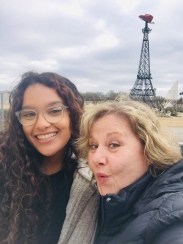 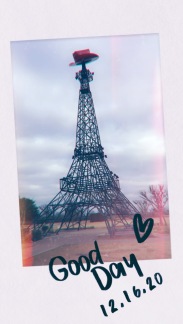 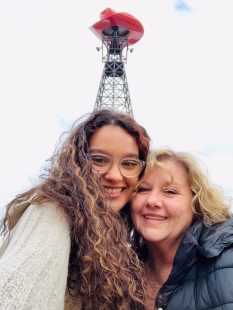 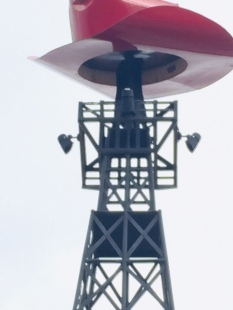 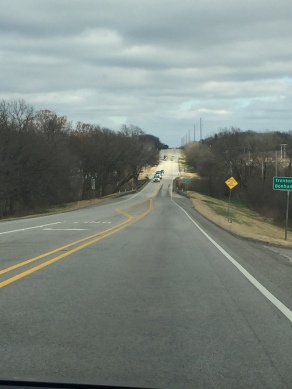 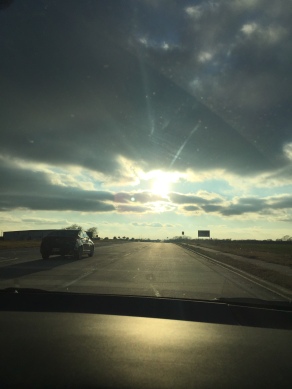 French A L.A Carte Blog earns a small affiliate fee when you purchase anything anywhere on Amazon

2 thoughts on “A Visit to the Eiffel Tower in Paris,Texas”