This year is once again a very good year for French Films at the “70th Annual Golden Globes Award!: Following The Artist last year, France has this year not one but three French films nominated for a Golden Globe in “Best Foreign Language Film” category as nominated by the 93 members of the Hollywood Foreign Press:

*** Amour also nominated for an Oscar!

Three out of  five chances to take home a Golden Globe!

Watch the trailer and  read the synopsis for each film from  the 10th annual  Golden Globe Foreign Language Symposium.

Watch the Golden Globes LIVE  on NBC at 5PM /PST!

In a few hours the French winner will be revealed, what are your predictions?

One thought on “Golden Globes 2013: A Very Good Year for French Films!”

Fresh Off The Press 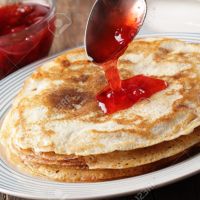 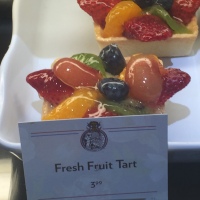 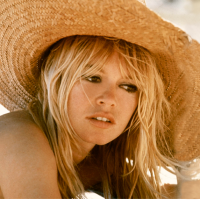 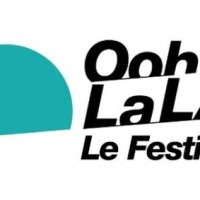 French American aka @veryinspiredpro (most of the time :) with a passion for inspiration and communication.

As an Amazon affiliate, French A L.A Carte earns a small fee when you purchase on Amazon by using our link. You do not need to buy the specific highlighted products on the blog, in order for it to “credit” my account. Any purchases that you search or make from anywhere on Amazon, after first visiting my link, will credit this blog and help support it.

Thank you for your support of the blog! Merci!