And the nominees are:

The Oscars 2020 ceremony will take place on February 9, 2020, at the Dolby Theater in Los Angeles. 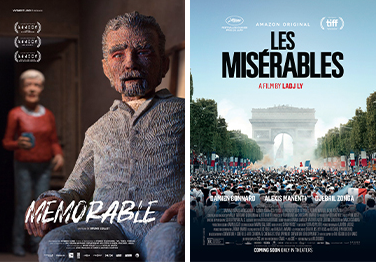 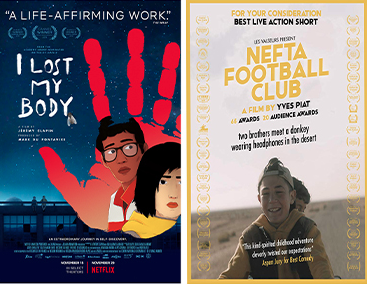