An Exclusive Screening and Gala

French A L.A Carte is happy to partner with the 16th Annual Newport Beach Film Festival French Spotlight from April 23rd -30th, 2015 showcasing over 350 films from across the globe and host a wide array of multicultural activities. Celebrated as Orange County’s premiere film event, the Newport Beach Film Festival attracts over 55,000 attendees from around the world who come together to experience the ultimate cinematic experience along the pristine coastline of Southern California.

Each year the Festival hosts nightly International Spotlight events in Newport Beach. The French Spotlight will pay homage to the French film industry and celebrate the extensive French history and culture whose influence has inspired many aspects of art across all mediums. The evening will feature a film screening, followed by a gala celebration of French film, food, and culture. We will toast the evening away with a diverse crowd of filmmakers, actors, and film aficionados. We invite you to partake in this amazing evening.

Admission to the French Spotlight film and the post-party is $45.00.

For more information on the NBFF Film Festival and  to purchase your tickets, please visit the website: www.newportbeachfilmfest.com

PROMO CODE for  French A L.A Carte members is “NBFFEURO” -$5 off the screening and $5 off  post-party 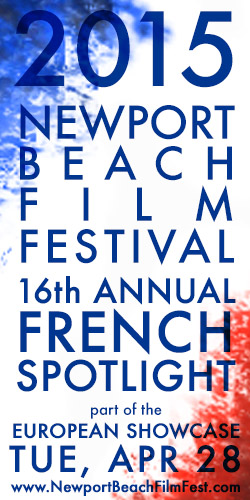 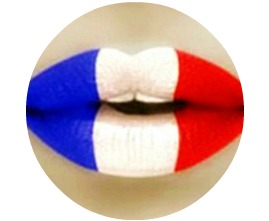