In its 18th year, COL•COA – City of Lights and City of Angels – is the largest showcase dedicated to French cinema in the US!

COL.COA “A Week of French Film Premieres in Hollywood” showcase will take place at the Directors Guild of America in Hollywood from April 21 to April 28, 2014. 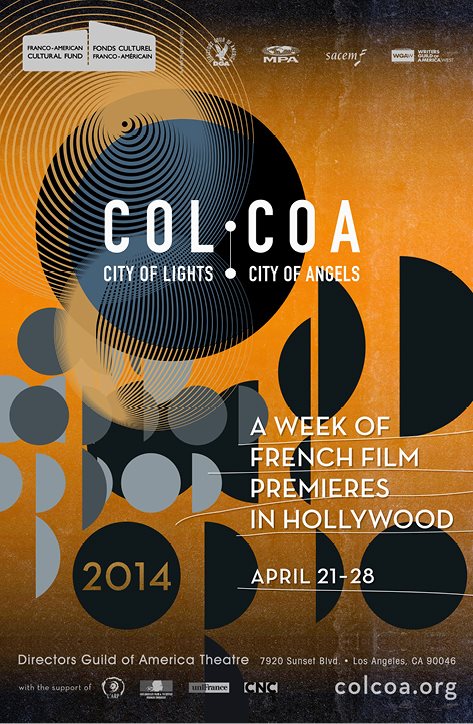 The event is presented by the Franco-American Cultural Fund, a partnership of the DGA, WGA West, the MPAA, and la SACEM.
COL.COA 2014  full Program available on  www.colcoa.org! 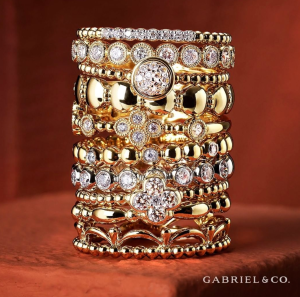